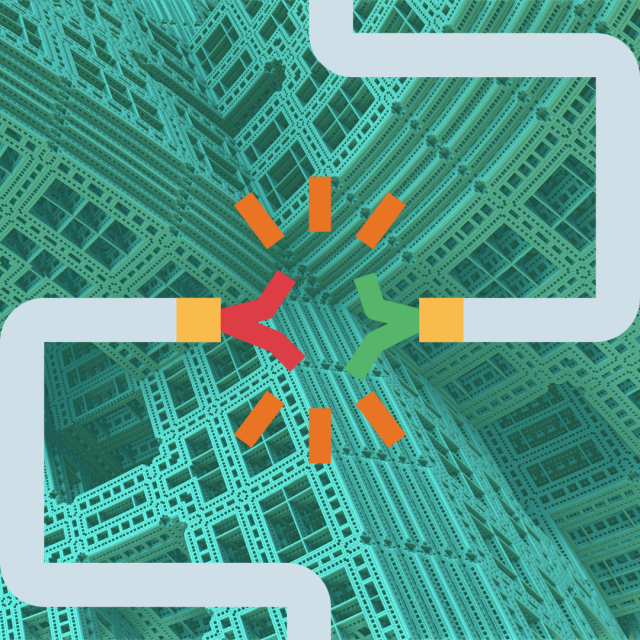 Living in 2021 means that your family or someone close to you has one or more streaming services. These include Netflix, HBO Max, Hulu, and basically any other platform with the newest huge show that the internet won’t stop talking about for two weeks. These services used to be very few and far between, with Netflix pretty much being the only mainstream one for a while. Heck, I remember years ago when Netflix would send DVDs to your house through the mail! With the abundance of companies with streaming services, more and more families are ditching cable television and replacing it with this far cheaper alternative. However, is it really cheaper? Isn’t the idea of owning multiple streaming services just reinventing cable television? I mean, yeah, but it’s much better.

I’m going to get just a little “mathy” for a minute, so I apologize in advance. Let’s tackle whether or not it’s cheaper first. The quick answer is: it depends. For me, The services I currently use are Funimation ($7.99), VRV ($9.99), Disney+ ($7.99), and Netflix ($13.99). Some of these are shared accounts, which is another benefit to using streaming services (though frowned upon), so I’m technically not paying the full price. HOWEVER, if I was, the price for these four services per month would come out to roughly $40. For me, it is certainly cheaper to pay full price for these services than owning cable, which is roughly $50-$70 per month.

What if you have some friends or family who wish to share an account with you? This idea is so common these days that it’s hard to find someone who doesn’t do this. If you had one person account sharing for each service, you would only be paying about $40, which is the magical number we had before. Granted, this depends on them actually paying their half, but hey, money can be tight. Also, this seven-service list is far bigger than the average services owned, which is about four.

For the last point, let’s forget about price entirely and talk about cable tv itself. If you are someone who still owns cable or lives with somebody who does, then you’ll know that it…

I mean, seriously. I have Xfinity/Comcast in my house, and man, the live shows and the On-Demand are atrocious. It would be better if we had an upgraded plan with more channels and features, but why? Why do that when *insert streaming service* has far more shows and things I actually want to watch ad-free? Not to mention that cable services typically lock you into a contract for longer than you’d want, which streaming usually has same-month cancellation.

Now, of course, this all boils down to personal preference. Most people with these streaming services like watching multiple shows in their free time, but if you’re more of a cable tv person, then more power to you. In fact, you’re probably better off than us streaming folk since you can’t binge shows, meaning you can actually get your work done. The age of cable tv is coming somewhat to a close, at least from a traditional standpoint, but it is quickly being replaced by something better. Okay, maybe better is too much, but certainly more convenient. Unless we’re talking about YouTube Premium, which just makes everything more annoying.

Aaron George is the host of On-Air with Aar-on, a gaming news and review talk show that airs on KSSU.