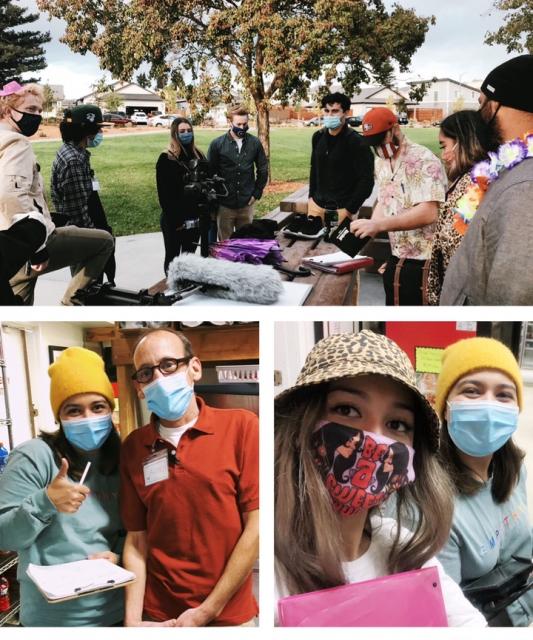 The vibrant energy on campus during the first few weeks at Sac State had always been something I looked forward to at the end of every summer. The heat, the excitement, the “new-ness” of it all-it’s truly an unmatched vibe. Going into my senior year this past August, a large part of me felt extremely jipped (as I’m sure every student on earth felt as well) as I clicked through page after page in Canvas. I missed my friends, the squirrels, spending money I didn’t have on iced coffee, and the natural learning environment which our campus had always provided. Most of all, I missed the hands-on class experience and the inspiration from my fellow film production classmates. I had spent all of the summer at home in Hawaii, and returned to Sacramento for my Senior Film Production class, as we were thankfully, still able to create a film. 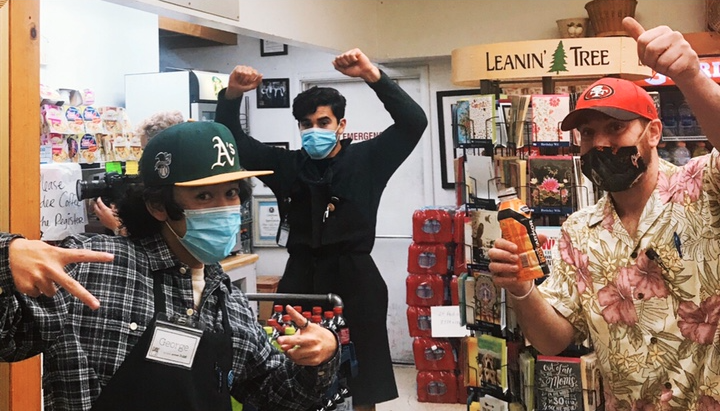 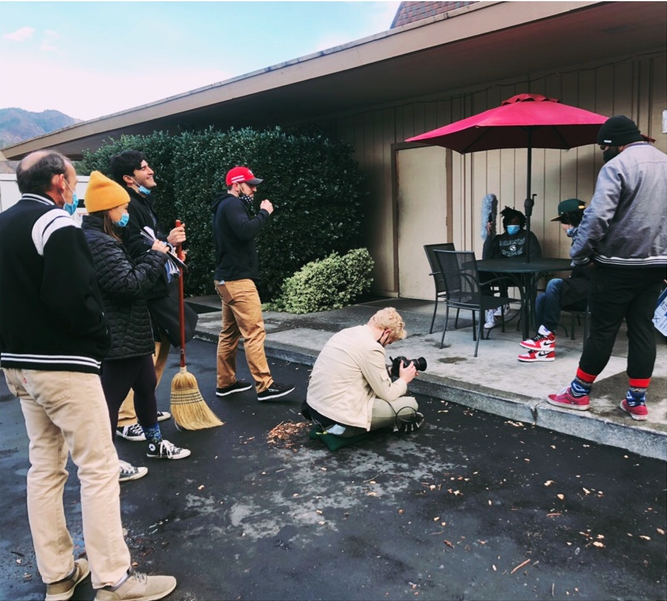 This past semester I had the honor of producing a student film. Now, producing (and filmmaking in general) is difficult on its own. But producing during a pandemic was a whole entire other entity- but one that I fell in love with every single day. I think the most beautiful part of this process was seeing and feeling how dedicated everyone was, even though we barely got to be together in person during pre-production. My favorite part of pre-production was finding talent through Backstage.com and also through friends and family members of our crew. Everyone truly came together for the sake of our film. It was super heartwarming to see all these people band together and communicate with me for our little, low-budget student film. 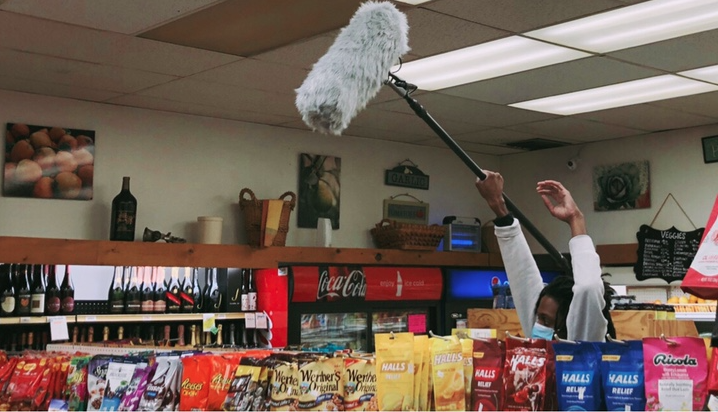 Whenever things became stressful and overwhelming, I stopped myself and thought; “when will I ever get to produce a film with all of my best friends ever again?” and it instantly put me back into a grateful perspective. During our three-day production, we were on set for several hours. On our Saturday night production day, we ended up filming outside in 30 degree weather until 1 a.m. Just a typical overnight film production shoot. It was the most stressful but the most fun I think I have ever had in a three day span. I was also extremely proud of our crew and talent, and myself. After months and sleepless nights of planning, we saw our film come to life right before our eyes. My director, (who was my then best friend and now boyfriend,) was extremely humble and helpful from the start to finish. I do not think that our set could have been as fun as it was without his positive attitude with everyone. At the end of that weekend, we all became friends. Even our leading actor, who was a stranger at first, is now someone we all can call a friend.

Producing this short film has been the most rewarding thing I have done in my college career yet. Despite being in a pandemic, it is still possible to create art. Seeing my passion for this film is reflected in every single person who contributed has refreshed me and reminded me to be grateful for this education, no matter what the consequences are.  At the moment, our film is in its post production stage and will be released very soon. Stay tuned for the final cut!

Sydney O’Neal is the host of Coconut Girl Radio, a music show that airs on KSSU Sac State’s Student-Run Radio.