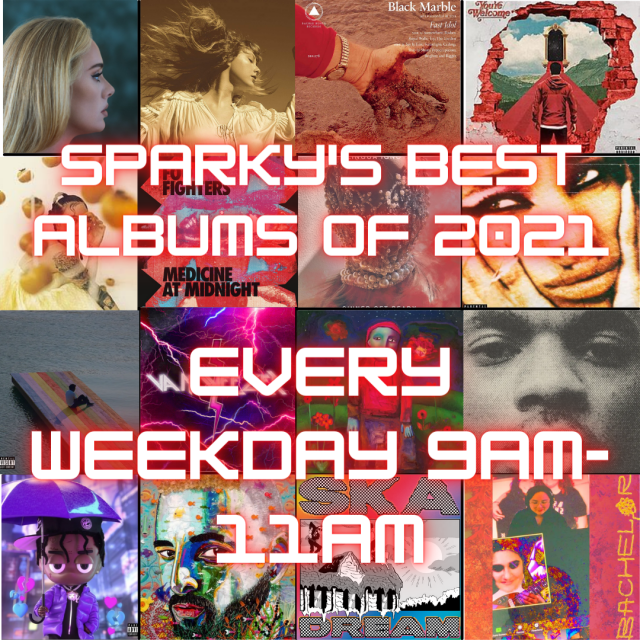 2021 was a blur. For many, this year is really just an extension of well, the year that shall not be named. However, music was a shining beacon in ’21. Despite nearly 18 months of pretty much close to zero live performances across most of the world, this year, artists have slowly but surely started to make their way out out to gigs to play for adoring fans (with precautions of course). While concerts were re-emerging from it’s COVID slumber, 2021 still had it’s fair share of new albums from incredible artists across the globe. This year we saw releases from newer artists to legendary music groups who produced their first studio album in over 40 years. We’re looking at you ABBA. All in all, not everything was lost in 2021, at least we still have our music to continue to inspire and get us through these strange days.

And now without further delay here are the albums of 2021 that made a difference for us DJs here at KSSU: Sacramento State’s student run radio. 100% fresh. Hand selected by our very own. Check out the list below, in no order of importance and what each DJ had to say why this music is the best of the best.