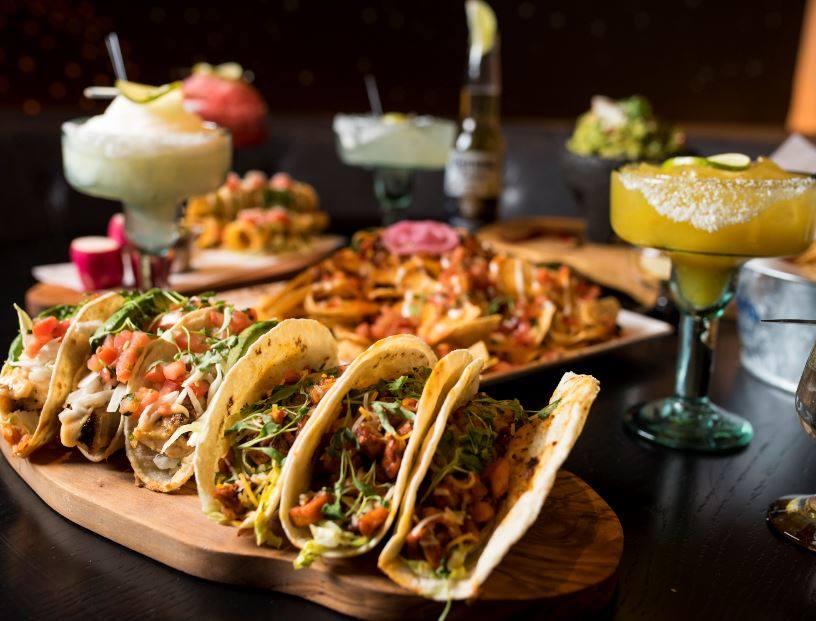 I had a friend tell me once that if I could take one thing with me to a deserted island, it would be a Mexican restaurant. That joke started because we were trying to decide where to eat and she kept suggesting asian cuisine and I kept suggesting Mexican. I am here to tell you why they will always be the elite night out experience in my mind.

I’ll set the scene for you, the girls want to go somewhere but it’s been a while so you all want to catch up. That means no clubs, concerts, or bars. Restaurants are the best place to catch up with people because everyone can hear each other and there’s food and drinks. Mexican restaurants not only always have drinks (usually great drinks at that) but they have a variety of food for everyone to pick from.

Have a picky friend with you? Don’t worry, they have quesadillas, bean and cheese burritos, and honestly, enough chips and salsa to get full on. Not only that, but Mexican cuisine can be made without gluten and dairy which is perfect for those friends with dietary restrictions. Have a friend on a health kick? Not to fret, there’s salads on the menus. Are you getting where I’m going with this?

Now, the food is accommodating for everyone, but what about the atmosphere? There’s usually upbeat music playing with people all around you talking, drinking, laughing, and having a good time. It’s almost the closest that you can get to a club while still being at a restaurant. (I would not advise getting up from your table and dancing though). I will say, I probably wouldn’t suggest taking someone to break up with them or have an extremely serious conversation with them, but for a night out it’s perfect.

The best part? The gossip. I don’t think I have ever been to a Mexican restaurant with friends and not gossiped at least a little. It’s the best setting. No one around you can really hear you, unless you’re a loud person, because it’s already so loud and lively. The drinks are flowing, chips constantly refilled, and the tea, piping hot.

I will end this with the words of @zzzachariah on TikTok perfectly describing how I feel, “I want to sit down at a good restaurant okay? I want there to be chips and salsa on the table. I want a fat margarita, okay? And I want my friend to look me in the eye and tell me something so scandalous that my jaw is on the floor. I want to be shook to my core. I want my fajitas to come out sizzling. I want to be making fajitas as somebody unloads something so intense that we don’t know what to do.”

Sarah Blunt is the host of Strawberry Fields, airing on KSSU Mondays at 12pm.