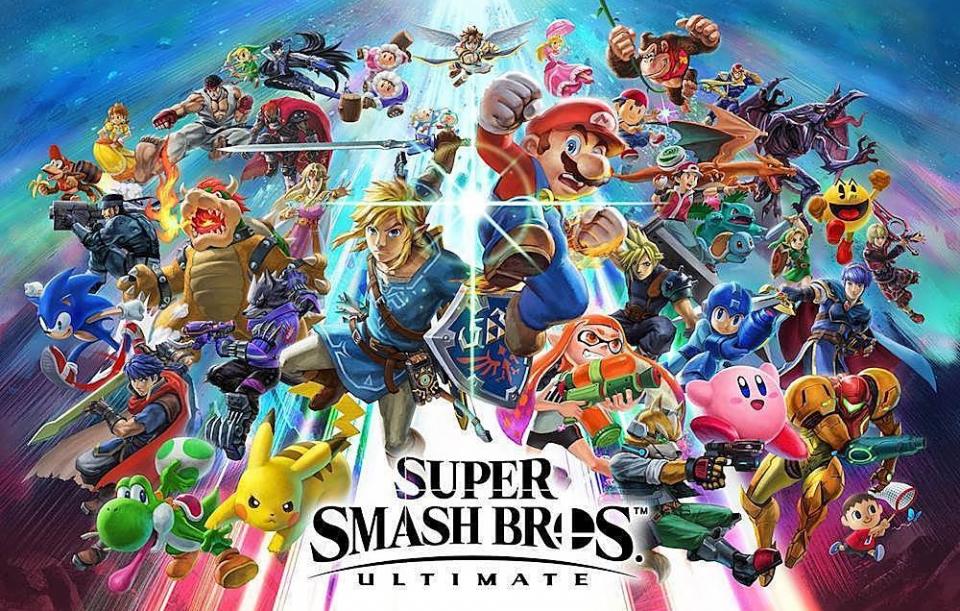 Well, we are finally here. The last DLC character in Smash Ultimate, Sora, is here. This could very likely be the last smash DLC ever, considering that there probably won’t be another smash game. At least for the creator, Masahiro Sakurai, this will be his last smash game. There has been a lot of discussion of whether Smash as a whole will die if there are no new games, so I thought I’d weigh in and give my two cents. For me, Smash Bros will never die. Suppose Smash Ultimate itself stops receiving attention from Nintendo apart from sales promotions. In that case, however, I do believe that game has less of a chance to survive in the greater competitive scene.

Ever since Melee’s explosion of competitive popularity, there have always been two Smash games in the main circuit: Melee and the newest smash game at the time. Melee’s existence on its own kind of proves that Smash will never die since new competitors are constantly rising to the top as the years pass. So to that, I would say no, Smash can never die. Not as long as Melee stays popular. So that’s it, right? The blog is done!

Well, not quite. We still have to talk about the newest game: Smash Ultimate…

Now Smash Ultimate is a different story. The game has been critiqued for its “clunkiness” since launch, and very little apart from character patches have helped this at all. Whether it’s the “easy short hop” function messing up moves, the c-stick not functioning properly, or the high input delay of the game. Ultimate just simply has problems.

As the newest installment in the franchise, people hoped these problems would be fixed in future updates. Now that we have arrived at what will likely be the second-to-last update, it is highly unlikely that any such update to these issues will come. It’s certainly possible, but we haven’t received any word addressing these issues. I don’t think future updates if there are any, would even address them.

So how could Ultimate not die? I think they could start by releasing a wave of “competitive updates.” These could include features like easy short hop togglable, better button mapping options (give an option to map a button to specifically short hop), and things of that nature. I think this game is incredible as a casual party game, but since Nintendo clearly is trying to host their own competitive tournaments with this game and make it competitive (to some degree), I think some of these options could help. Of course, fixing Nintendo Switch Online would help drastically too, but that’s another conversation.

I really do hope Ultimate stays alive. It is by far the best-looking smash game with the most characters and content, and that’s just an objective fact. It would be fun to have constant patches that are meaningful and include either new events or character updates and fixes. There are still PLENTY of characters with moves that don’t function properly, which shouldn’t be happening. All in all, Smash has a great thing going, and it would suck to see it all stop here.

Aaron George is the host of On-Air with Aar-on, a gaming news and review talk show that airs on KSSU.